The Japanese Film Revival In Pandemic

The Japanese Film Revival In Pandemic 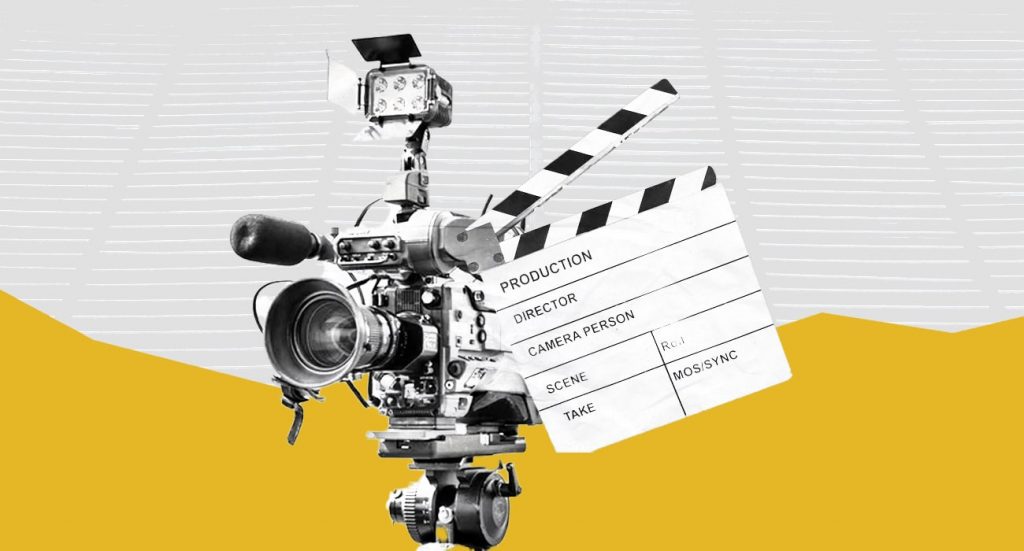 While the movie industry was suffering heavily in the pandemic and theatres were closing permanently, Demon Slayer: Kimetsu no Yaiba the Movie: Mugen Train released in Japan and changed the game in the Japanese film industry.

The Japanese film that defied the pandemic

By the time Mugen Train rolled into U.S. theatres on April 23, a world of new and exciting possibilities opened up for the Japanese Film industry or specifically the anime industry. When “Mugen Train” opened there, pandemic-weary audiences flocked to see it in theatres outfitted with socially distanced seating.

Demon Slayer: Mugen Train broke box office records after dethroning long-standing record holder, Spirited Away, to become the highest-grossing anime film worldwide with $440.15 million. By the end of the year, the film had emerged as more than simply a coronavirus phenomenon

Needless to say, the anime world has been shaken to its very core. The anime veterans are now thinking how everything will go on from here. The anime fans are now picking up the Demon Slayer manga which ended in 2020 as well as watching the first season of the anime.

Mugen Train stands out from the crowd of its animated competitors, making it a great watch for the whole family. It goes without saying that parents will be much more inclined to take their children to see a movie that they themselves can find some form of enjoyment out of.

“The impact Mugen Train has left on the anime industry is gigantic and, hopefully, we see more care and consideration being given to animated works. Long has a stigma engulfed the world of cartoons. “Cartoons are for children”, “Anime is childish” or “They’re not real movies”, have always been popular arguments of the naysayers. Mugen Train crushes this ideology and proves that anyone, of any age, can find enjoyment in watching anime. Similar to how the Korean Oscar winner Parasite opened the door for foreign films to make their stand at international film festivals, Mugen Train has made it clear that anime is a commercial force to be reckoned with.” (Den Of Geek)

The future of Japanese Film industry

The popularity of anime is rising everyday. Thanks to Crunchyroll and Netflix, anime of all genres are available in western countries. Demon Slayer: Mugen Train has helped to play a huge role in this. So did Dragon Ball Super: Broly in 2018.

Following the success of anime films all over the world the creators of popular anime in the Japanese Film Industry have already announced big movies for theatrical releases.

They have already announced these films for 2021 and 2022. Demon Slayer: Mugen Train’s massive success has prompted these movie decisions, and we are thoroughly enjoying it!

These are all A-list anime’s that have sold millions of mangas as well. All of them having movie adaptations will surely make the fans flock to the theatres. This will also make new fans watch the anime’s and pick up their respective manga.

Unfortunately the movie got leaked on the PSN Store. It was available on the PSN store for approximately 3 hours for a price of $12.99. The reason this is so noteworthy is because the company behind localizing Demon Slayer, Aniplex, is owned by Sony.

In Singapore two clips of the movie got leaked online in December 2020.

“We have found and deleted two cinema leaks that originate from Singapore,” noted Odex in a Facebook post on Dec 4. “Copyright infringement strikes have been sent to the accounts which put up the leaks.”

Though it wasn’t confirmed if someone managed to record the entire movie, one of the leaked footage was said to have been 13 minutes long.

It is safe to say that Demon Slayer: Mugen Train broke all kinds of box office records and would’ve earned more if not for the leaks.

For future (anime) movie releases, Onsist recommends to fight online piracy and protect your brand. We monitor the world wide web and take down illegal contents.