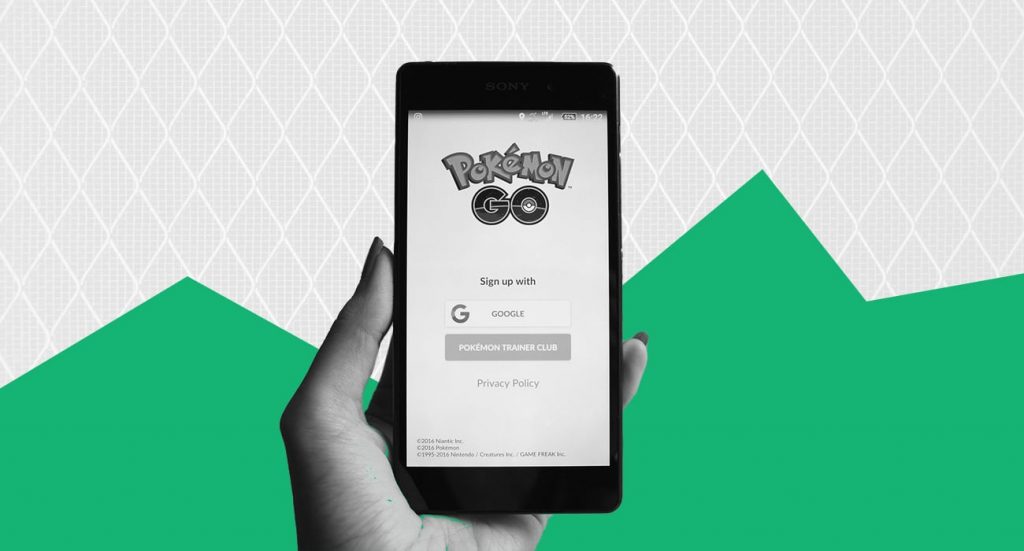 Mobile app piracy is very infamous nowadays. Almost every popular app gets pirated now which makes the creators & the studios lose money in this growing billion dollar market. So much so that even the publishers have lost billions over the last few years. What has motivated pirates to distribute mobile apps for free to the audience? Let’s take a look at the reasons for mobile app piracy.

What is mobile app piracy

According to Remco Smit, SVP of business development for Tapcore “Piracy refers to the illegal modification and/or distribution of an app by someone other than its official owner, Pirates remove attribution, advertising, and tracking functionalities then republish the apps on one of the many alternative app stores around the world with their own monetization solutions included.”

Pirated mobile apps come in the form of a look-alike game, core design, engineering, or even actual software that has been stolen from an intellectual property.

Through mobile app piracy a manifold effect occurs. First of all, mobile app developers lose a lot of money which could be valued to billions of dollars. Furthermore, the private details of the users may be stolen by compromising their mobile devices through online piracy. Private data such as email id, bank account & credit card information might also be leaked.

In 2018 Forbes published an article which presented the billion dollar piracy problem mobile app piracy is causing in the economy. Here are 3 Key points stated in that article on how much the industry is losing due to mobile app piracy –

Most of the premium apps are being hit the hardest and are losing revenues in millions.

These downloads mostly occur from third-party apps. Most of these third-party apps are in places where google app or play store isn’t available. For example, Russia and China where a huge mobile gaming population lives.

In total app downloads from these third-party stores were about 70 billion in 2017 and out of them almost 14 billion app installs were pirated.

Another monetization method is the selling of virtual goods through apps that are freemium. In the case of freemium apps only 11% of the global installs are pirated, while 95% of premium apps which need payment before downloading are pirated globally.

The case study of Gentlemen!

In July 2013 Victorian dueling game Gentlemen! was released by studio Lucky Frame for iOS and Android and received excellent reviews. The game was downloaded over 50,000 times. Unfortunately, only 144 downloads were paid and the rest were pirated.

Yann Seznec, director of the studio investigated a bit deeper and found out 95% of the pirates were from Russia or China where the Google Play Store does not even exist. So piracy was the only way at that time the audience from those regions could play the game.

Why is there so much mobile app piracy in China?

Reason Number 1: the Google Play Store doesn’t exist in China. It’s all but inaccessible. Even if they are accessible, somehow they have to deal with reason number 2, which is.

Reason Number 2: Language barrier. Less than 1% of the population (fewer than 10 million) can’t read foreign languages. So, the Chinese have a disadvantage with foreign games. Pirates just copy the game for their local advantage and that’s the reason so many unofficial versions of so many popular games exist in third-party app stores all over the world.

How can we stop mobile app piracy?

PrevPreviousEbook Piracy: The Online Piracy of Digital Publishing
NextOnline Piracy: how do they make money?Next