Manga Piracy crisis has not improved in recent times. Despite the takedown of Mangamura, publishers are now suffering the worst financial damage from similar sites that offer popular comics for free without permission.

“There is no silver bullet, and all we can do is continue doing what we can to stop them,” said Atsushi Ito, who is in charge of anti-piracy measures at Tokyo-based leading publisher Shueisha Inc. “If you give up, the game is over right there.”

On June 17th this year it was reported by The Asahi Shimbun that according to the Authorized Books of Japan (ABJ), a Tokyo-based association working to crack down on pirated manga, the 10 most popular manga piracy websites are receiving approximately 240 million monthly hits since manga piracy site Mangamura became inaccessible on April 17, 2018.

Comparatively, Mangamura gained up to 100 million views a month when it was active, said by ABJ .

ABJ found that about 750 manga piracy websites are still operational after the shutdown of the Mangamura website.

Asahi Shimbun also stated that damage to the manga industry temporarily declined after Mangamura shut down, but the number of manga piracy websites increased in fall 2019. According to ABJ, the top three websites saw a 14-fold increase in views from January 2020 to April 2021. (animenewsnetwork.com)

In 2019 an alleged manager of website Mangamura, which pirates wildly popular Manga’s (comics or graphic novels originating from Japan) on their manga piracy site was arrested. The person was Romi Hoshino (aka Zakay Romi) who was allegedly the reason manga publishers lost 320 billion Yen (US$2.4 billion) which at one point had 60,000 mangas for free and about 100 million visitors per month, according to AFP.

To know about the Mangamura incident in details please read our previous blog: https://www.onsist.com/manga-piracy-leech-websites-leeching-off-the-manga-industry/

Atsushi Ito also heads the public relations and legal department of Authorized Books of Japan (ABJ), a Tokyo-based general incorporated association working to crack down on pirated manga editions. Its members include publishers and telecommunications carriers.

“Things are even worse than when Mangamura was at its heyday” Ito said.

Mangamura was Japan’s largest manga piracy website, gaining up to about 100 million views a month, according to a tally by ABJ. The website was apparently easy to use for viewing manga on smartphones.

After publishers filed a criminal complaint against the site operators, Mangamura was shut down in April 2018. The suspected mastermind of the site has been sentenced to three years in prison and fined for violations of the Copyright Law and other offenses.

Damage to the manga industry temporarily fell after Mangamura was closed.

But an increasing number of piracy websites were either set up again or established around autumn 2019.

“Many websites were created one after another to offer manga in an easy-to-read manner” Ito said.

And now, the number of views on the piracy websites far exceeds that during Mangamura’s peak, according to an ABJ survey.

“It may have resulted from ‘stay-at-home lifestyles’ under the coronavirus pandemic” Ito said.

ABJ has yet to confirm the total damage from copyright infringements because manga titles are also illegally shared on video streaming websites and other platforms.

Shueisha has a very dynamic way to take down it’s manga works from piracy websites. Here’s a look at their process –

“Previously, I was the only one sending takedown requests. I even developed tendonitis because I used the mouse too much” Ito said.

There are still loopholes and Japan can only do so much themselves on this matter. These laws should be enacted internationally to cause significant deterring effects on online and manga piracy.

As loopholes will always be found and exploited by pirates, as seen through history, asking the help of a manga piracy expert such as agents who are working in taking down online piracy can also prove an effective countermeasure. 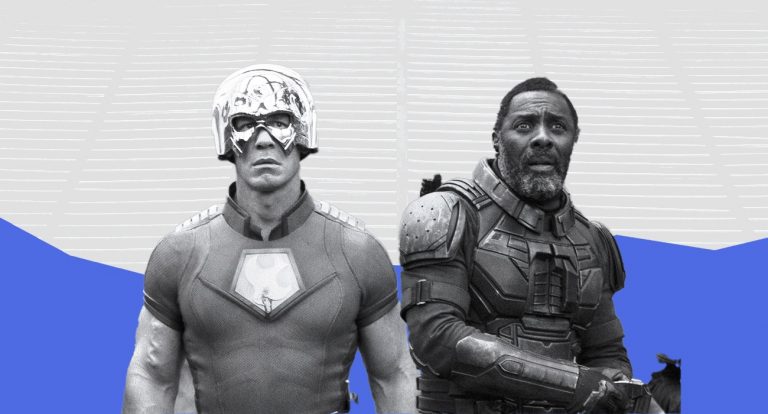