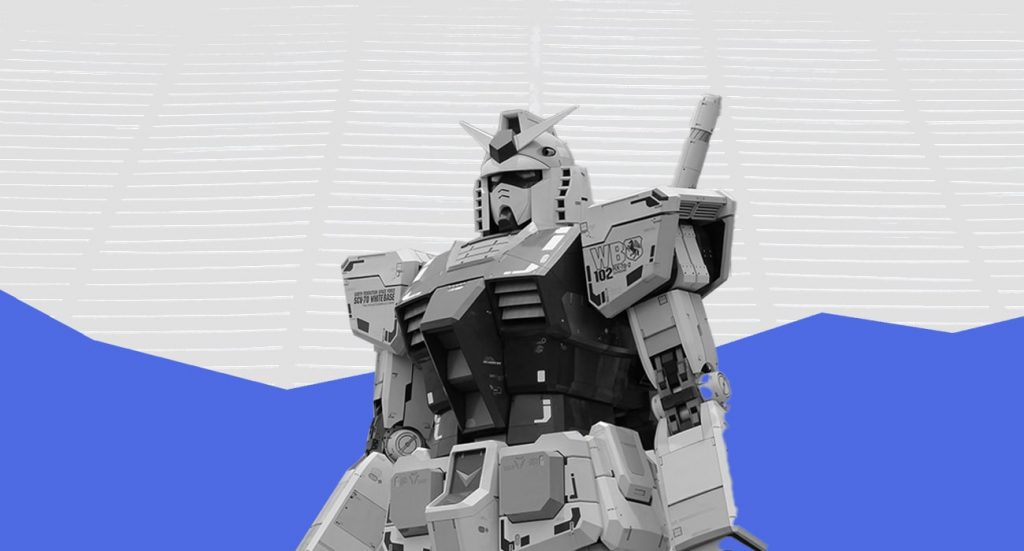 Manga has established itself as a part of worldwide pop culture. This is mostly because of the popularity of Anime in western countries. Especially now that Anime is available on popular streaming services such as Netflix and HBO Max. But as popularity grows manga piracy has also grown bigger.

Audiences worldwide have accepted anime as a popular mode of entertainment. As a result people want to go to the sources of their popular animes which are mangas. Many fans are increasing their manga reading, but unfortunately that also includes pirated manga.

Last year, in January 2020, before the audience were even aware of COVID-19, the biggest manga piracy sites in the world were being accessed 72 million times. After the pandemic started, they were accessed 200 million times in December 2020.

If we just consider only the month of December, about 41.4 billion yen, or just under 400 million in American dollars would’ve been injected into the Manga World if the Manga’s would’ve been bought or read online legally.

In short, the illegal sharing of content causes the manga industry to lose billions and deprives the creators who live off their work.

The growth of manga piracy

Manga piracy has increased due to the pandemic as people are staying in their homes. “The increased amount of time people are spending at home during the pandemic is likely a factor,” said an ABJ representative. With the new copyright law in Japan that is in effect since January 1st 2021, will this change? It is still too early to tell.

Manga piracy growth is so out of control that any manga you want to read for free, if searched in google, turns up results with multiple pages. There are so many websites related to illegal reading and viewing webtoons and manga nowadays.

In 2019 an alleged manager of website Manga Mura, which pirates wildly popular Manga’s (comics or graphic novels originating from Japan) on their site, was arrested.

The person was Romi Hoshino (aka Zakay Romi) who was allegedly the reason manga publishers lost 320 billion Yen (US$2.4 billion) which at one point had 60,000 mangas for free and about 100 million visitors per month, according to AFP.

However, similar websites continue to emerge. Efforts must be sustained to eliminate online piracy and protect the interests of copyright holders.

Halting the piracy of manga comics

The main or primary income sources for manga pirates are advertising revenue. The pirates earn it through the manga piracy websites. Hitting directly on manga pirates ad revenue could be an effective way to stop the illegal sharing of manga.

“An organization of copyright holders reportedly plans to launch a council with groups of advertisers to beef up steps against running ads on the sites. These and other effective steps to choke off illegal websites should be steadily explored and implemented.” japantimes

There are still loopholes and Japan can only do so much themselves on this matter. These laws should be enacted internationally to cause significant deterring effects on online and manga piracy.

As loopholes will always be found and exploited by pirates, as seen through history, asking the help of a manga piracy expert such as agents who are working in taking down online piracy can also prove an effective countermeasure.