Why Did Online Piracy Rise In The Pandemic?

Why Did Online Piracy Rise In The Pandemic? 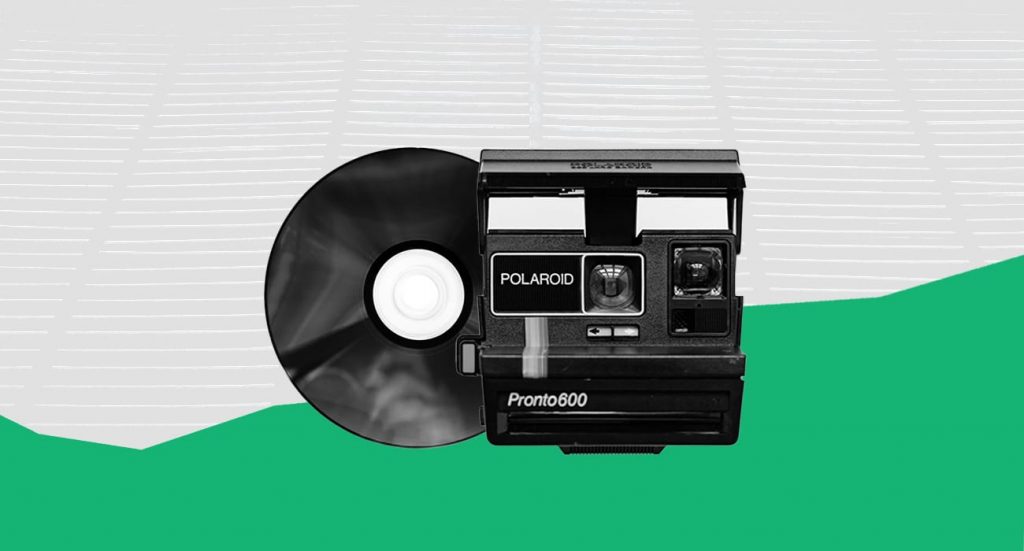 Online piracy was already on the rise as the world was hit by a global pandemic. With the world coming to a standstill and people residing in their homes for months, digital piracy saw a significant rise.

Hackers are rolling in money due to the disarray the movie industry is facing because of the pandemic. With most of the movies originally scheduled to release in theatres now being released on streaming channels, pirates are able to get their hands on good HD quality movies from the day of the release.

“According to the U.S. Chamber of Commerce, online piracy is responsible for at least $29.2 billion in lost domestic revenues, 230,000 in lost American jobs, and $47.5 billion in reduced GDP”. (www.cpomagazine.com)

“Loss of revenue for OTT players in India likely to hit $3.08 billion by 2022”. (www.thehindubusinessline.com)

With the second wave wreaking havoc in the south asian region the global market of the movie industry will still take time to heal.

If you’re not able to buy your favorite books, comic, graphics novels or manga due to the pandemic economic effects, there’s always a pirated version of your loved published work to be found online for free. That’s what digital pirates would like you to believe.

Ebook piracy has gotten a lot smarter in the pandemic, instead of having static websites that can be crawled with search engines.

With people stuck at home for more than a year, video games have become one of the main entertainment sources for the audience. Fueled by the excitement of the releases of the Playstation 5 and Xbox Series X the gaming industry thrived in the pandemic.

“According to a recent report by Newzoo senior market analyst Tom Wijman, the global gaming market will generate $159.3 billion in revenue in 2020. That would be 9.3 percent year-over-year growth” (Reuters). This is due to the pandemic.

In April 2020, the children’s game Webkinz World made by Canadian toy company Ganz, was attacked by an anonymous hacker who leaked the usernames and passwords of around 23 million online players. The hacker supposedly accessed the game’s database using an SQL injection flaw found in one of the site’s web forms.

In June 2020, Nintendo had 300,000 customer accounts compromised in a cyberattack.The hackers accessed the Nintendo Network ID accounts of game players who used the same passwords on their Nintendo and Nintendo Network accounts. As a result, the hackers could have bought items at the My Nintendo store or the Nintendo eShop using virtual funds or money from a linked PayPal account.

In November last year, Capcom, the maker of Street Fighter and Resident Evil, suffered a ransomware attack which may have revealed the personal information of up to 350,000 people.

In February 2021, Polish video game company CD Projekt, the makers of Witcher 3 and Cyberpunk 2077 was the prey of a ransomware attack by cybercriminals. The attackers claimed that they obtained the source code for the video games Cyberpunk 2077, Witcher 3, Gwent and an unreleased version of Witcher 3. After CD Projekt refused to pay the ransom, the hackers auctioned the source code and other confidential data with a reported starting price of $1 million and a buy-it-now price of $7 million.

So as you can see, the gaming industry is a frequent target for not only digital piracy, but als cyber criminals looking for personal information.

Due to the pandemic e-learning has become a success story in 2020. Courses from all over the world are now being made available for all countries at a fair price.

In 2020, according to classcentral.com “Coursera added the largest number of new learners, receiving 35 million enrollments between mid-March and end of July.”

So what happens when a genre receives so much popularity online? Demand spikes up and the audience starts to search for the courses for free or for a lesser price. Enter the pirates.

“I spent nearly 10,000 yuan on live English lessons in this small class, but pirated online lessons cost only 5 yuan.” Recently, with the rapid development of online education, online lessons have become the “new favorite” for millions of households. At the same time, the problem of piracy online courses has also intensified.

Have a read on our previous blogs which cover all the issues discussed above. Within these blogs, we mention what’s currently going on within the chosen industry, what piracy is doing to it, and what you can do as a content creator to stop your content from being pirated.