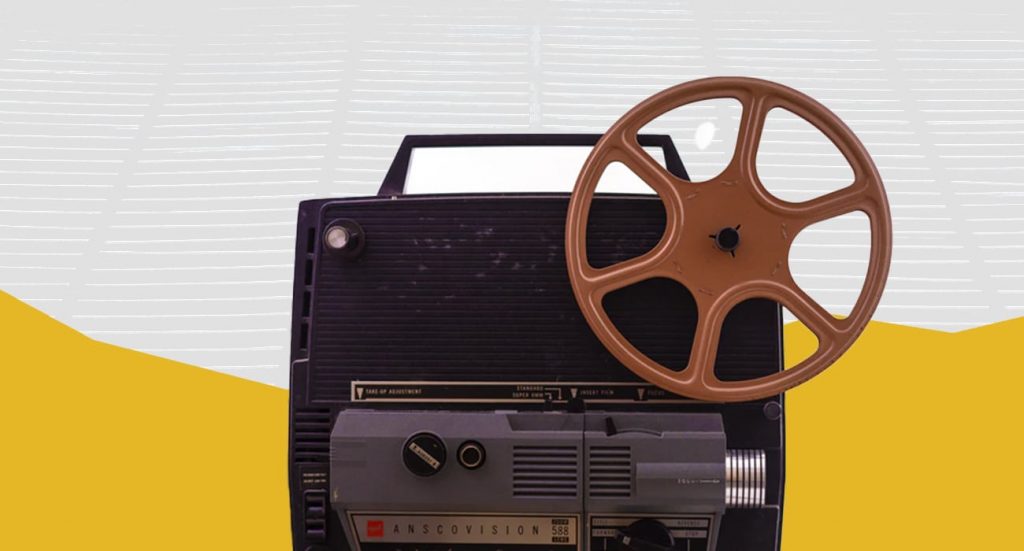 This is based on online safety non-profit Digital Citizens Alliance and the anti-piracy firm White Bullet. The report also highlighted that these piracy platforms are also hotspots for malware with some ads containing malicious links that could grab hold of people’s personal information or even result in a ransomware attack.

The analysis shows at least 84,000 pirate streaming sites are showcasing pirated movies and TV shows on its platforms. This actually shows how grave the issue of piracy truly is for both studios that make movies as well as companies responsible for distributing digital advertisements.

Due to the COVID-19 pandemic this issue has only gotten worse. This has forced many individuals to turn to the web for their entertainment needs and this has been taken as an opportunity by online pirates to target their newest victims.

White Bullet shed light on the amount of money these pirated websites are able to make via advertisements by monitoring the most popular sites from June 2020 to May 2021. This list included around 6,000 sites and 900 apps and looked at the ads that were displayed.

A report from Indiatimes.com mentions 58 percent of all downlink traffic on the Internet is video streaming, and 15 percent of that entire slice is just Netflix. However, that report also indicated BitTorrent usage is on the rise again, leading upstream traffic across the world with a 22 percent market share. The reason for that is simple.

Not to forget YouTube as well. Although this indicates more choice that’s not the case as well.

Suppose you have a subscription of Hbo Max and Netflix, would you go and subscribe to Disney+ for the Marvel shows also? This could also be Viceversa. You will not subscribe to all the streaming services just for a few specific shows or movies.

Instead you might opt for the easy way which is going to the pirate movie streaming sites as they are free. The pandemic just amplified the effect with more movies and tv shows releasing in the streaming services.

To counter Digital Media Piracy is to enlist the help of Online Piracy agencies such as Onsist. Onsist has been battling online piracy for the last decade. ”Stop Losing Your Revenue to Piracy“ has always been the motto of Onsist.