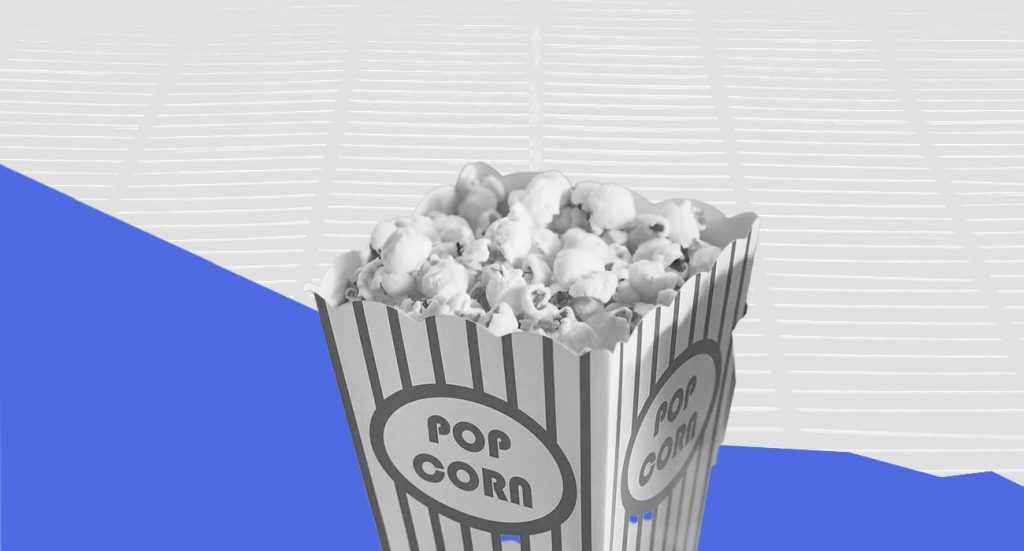 Film piracy has been around for more than a decade. The technological advancement made on broadband internet during the beginning of the 21st century made it so that larger file sizes could easily be downloaded and shared throughout the internet. This resulted in a rise of digital piracy.

Over the last 1.5 years, the world has been fighting the Covid pandemic. Whole countries where locked down, which meant people could not go about their usual lives. Suddenly, one could not visit the shops, cinemas or other public locations.

The closing of cinemas was heartfelt by the entertainment industry, and giants such as Comcast, Disney and AT&T. They now had to make the decision to either postpone their theatrical movie releases, or scrap them all together and release them on their OTT platforms.

In this blog post, we want to talk about how the pandemic affected film piracy and what big entertainment corporations did to stop it.

First, it might be useful to know why people download movies illegally. Not every “digital pirate” is the same, and not every person is actively seeking to harm the company that produced their favorite blockbuster. We can divide illegal downloaders in two groups, namely: the ill-intentioned and the “I had no other choice”-pirates.

The ill-intentioned pirates are people that download movies illegally on a frequent basis. They don’t care about production companies, actors or other affiliated organizations missing out on hard earned revenue. This group wants to watch movies free of charge. This is a group of users that can hardly be reasoned with.

The second group, the pirates that didn’t have another choice, can be reasoned with. This group of people only downloaded that one movie because there was no other way to see it. They’ve looked for it in cinemas, OTT platforms, stores and on TV, but they couldn’t find a legal way to watch the movie they so desperately wanted to see.

This group is willing to pay for movies the legal way, but without a single option to do so resort to film piracy. This is the group big companies such as Disney focus on. What have these corporations done to tackle film piracy during the covid pandemic?

During the covid pandemic, traditional releases schedules for movies were made redundant. Movie theatres closed down, which resulted in movies not being able to haul in box office revenue.

With OTT platforms shooting up left and right, many entertainment brands decided to cancel theatrical releases all together and opt for immediate releases on their own streaming platforms. A popular example of a movie that cancelled its theatrical release to go straight to streaming is Disney’s Mulan.

The question now is, what did this do to film piracy? Did it increase the illegal downloading of Mulan, or did it not? Some news outlets like wired.com declared 2021 as the starting point for the platinum age of piracy. They argue that because of the release of HD quality films on streaming platforms WITHOUT them having to go through theaters first, will result in an increase in piracy. Why? Because it makes it easier for pirates to steal a HD copy of the movie early on.

So what happened to Mulan? According to MUSO, Mulan did see a peak of illegal downloads during its first days of release. Afterwards, it gradually slowed down as most people had seen it by then. MUSO also mentioned that the amount of film piracy was not higher than for a film released in a theater first, nor was it lower. It just peaked earlier, and died out quicker.

It all has to do with the quality of the pirated copies. A classic release schedule will have a movie show in a theater for a couple of weeks first and afterwards get releases to video-on-demand services. If you look at the levels of piracy during this period, you’ll find that only mild levels of piracy occur when a movie is released in theatres first. Then when it gets released on an OTT platform, piracy levels spike.

So if there’s no real difference between a movie being released on OTT platforms first, or by following the classic release schedule – what are big corporations doing to tackle film piracy?

One example is that of Wonder Woman 1984. This movie had been produced by Warner Bros., which is part of media conglomerate AT&T. The movie was originally set to release on the 2nd of October in 2020 got pushed back to the 25th of December 2020.

To try and tackle film piracy, AT&T decided to change up their release schedule. They decided to release their movie internationally on the 16th of December 2020, two weeks prior to the officially release in North America. This gave everyone that wanted to see the movie the chance to do so.

Then, on the 25th of December, Wonder Woman 1984 got its official release in North America and simultaneously was available for streaming on HBO Max. Unfortunately, no data on the effectiveness of this strategy has been produced as of yet.

We will have to wait and find out what other releasing strategies these companies come up with, and what effect they have on film piracy.

How we can help you out:

Not all production companies are the size of Disney, or have their legal power to do anything about digital piracy. Maybe you own an entertainment business and want to find out what you can do to stop losing revenue to piracy.

We can help you out. At Onsist, we’ve been fighting online piracy for over 10 years. We’ve helped hundreds of clients protect their movies against piracy by taking down copyright infringements, and by de-indexing illegal results from search engines such as Google.

There is a solution to film piracy, and we love to help you with it.

The End Of Mangabank’s Manga Piracy

Mangabank is a massive manga piracy website that was shutdown in 2021. The person operating

The End Of Mangabank’s Manga Piracy

Mangabank is a massive manga piracy website that was shutdown in 2021. The person operating