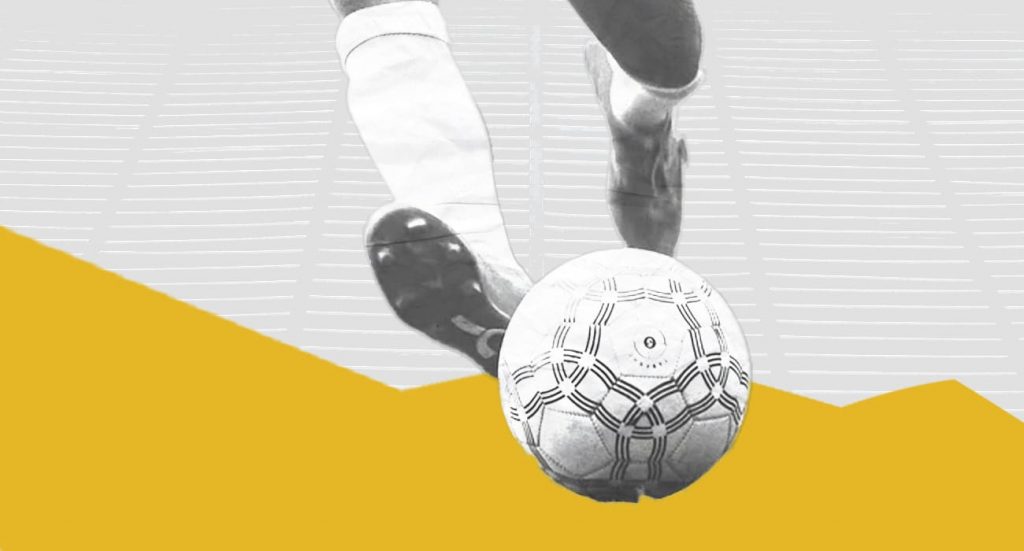 In its report prepared in December 2020, the European Parliamentary Research Service found that in 2019:

Furthermore, a report published this year by Synamedia and Ampere Analysis has found that sports rights holders and streaming services lost $28.3 billion globally as a result of piracy through illegal live sport streaming in 2020.

“The research reveals the true cost of sports piracy for the first time using a new model that evaluates how different illegal viewers respond to anti-piracy measures. It finds that OTT sports streaming services stand to gain $5.4bn, or 19% of the total, with the balance up for grabs by other pay-TV providers.” (Synamedia and Ampere Analysis)

The European Parliament has requested that the EU Commission submit a proposal for legislative change, which addresses, among other things, the following:

Amendments to the IP Enforcement Directive

The EU Parliament has also recommended amendments to the IP Enforcement Directive, which include introduction of measures to address the following:

Comments from the EU Parliament on illegal live sports streaming

The report was adopted with 479 votes in favor, 171 against and 40 abstentions.

MEP’s said the new rules should not target viewers, who are often not aware that the content they are watching is illegal.

“Given that illegal streams are most harmful in the first 30 minutes of their appearance online, the text calls for such streams to be removed or disabled immediately and no later than 30 minutes following a notification by rights holders or a certified trusted flagger” the EU Parliament said.

According to the EU Parliament, about 80% of right owners’ revenue comes from broadcast rights, but live sports broadcasts are often transmitted illegally online.

“For the French football industry, for example, this means a loss of nearly 500 million euros ($610 million) each year for our amateur clubs,” he said. “We must stop these illegal activities.”

In a study published last year, the EU said “7.6 million subscriptions were made to illegal broadcasting platforms in 2019 across the bloc, generating illicit revenues of an estimated 522 million euros ($637 million) leading to annual value added tax avoidance of 113.5 million euros ($138 million).”

“If the same number of subscriptions were made legally, legal broadcasters’ revenues could increase by 3.4 billion euros ($4.1 billion) each year,” the study found.

Can pirate customers be converted to legitimate ones

According to a survey of over 6,000 sports fans in 10 markets conducted by Ampere Analysis as part of this series of reports, 74% of sports fans are willing to switch from illegal streams if a legitimate alternative is available and if the illegal streams become unreliable.

The study finds that –

For any streaming platform piracy is always an achilles heel. It’s always there and will be even after the pandemic. If people don’t care about the quality of the content and just want to watch it for free, then piracy will occur.

High quality contents, competitive subscription rates are a must to challenge this wave of content piracy but to hinder it, more expert opinion on digital content piracy is also an easy way of fighting it.

Onsist wants to protect brands from all over the world against online theft and piracy. We want people not to fear losing their content to pirates, counterfeiters and other digital threats. Here’s a 4 minute read on How Onsist Agents Can Help You With Your Content Protection Strategy.