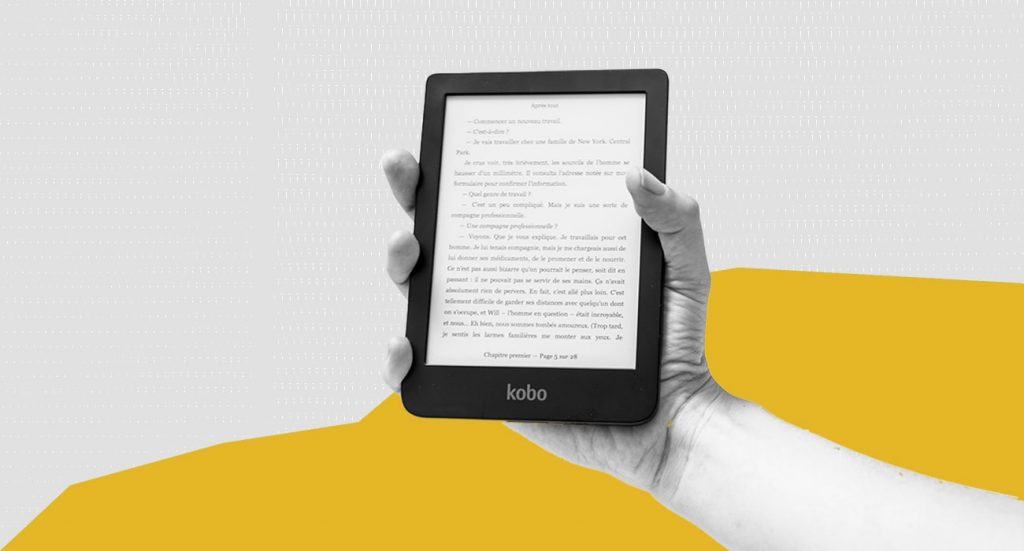 Ebook piracy is as common now-a-days as pirating movies, tv series, courses etc. It is so easy now that one of the UK Intellectual Property Office’s latest studies showed 17% of Ebooks read online were pirated. That consists of about 4 million ebooks. Online piracy of Ebooks hurt the fans, the publishers & the authors alike.

How much are the publishers & authors getting hurt by Ebook piracy? A 2017 Nielsen consumer survey covering ebook piracy found $315 million in US book sales was lost annually due to piracy. “$300 million in publisher income is lost annually as a result of online piracy, according to data from the Authors Guild presented during Book Expo 2019”. Forbes said, “The Egyptian Publishers Union found last year that piracy cost Egypt’s publishers $16.8 million annually”

The international Publishers Association says over one billion dollars is lost worldwide to ebook piracy. As the 2017 survey was the most recent study done on ebook piracy let’s look at some of the key statistics from it.

These statistics show how ebook piracy is stealing a huge amount of money from the publishers & authors every year and it’s on the rise. If any recent survey or study was done maybe the figures would be higher.

How are online pirates benefitting from pirating ebooks

There are mainly 3 ways pirates benefit from stealing ebooks.

“In 2018, mean writing incomes for full-time professional authors went down to $20,300, a 42% reduction in real dollars from a decade prior.” (Goodreads)

To get the authors back their rights we need to fight online piracy of ebooks.

Watermarking ebooks could be the first step to make sure it gets harder for pirates to spread your content easily across the world wide web.

Scouring the web to look for websites that have your book illegally and then ask those websites via their contacts to take those contents down as they have been uploaded there illegally. This may not work all of the time, as these websites may not respond or won’t have any way to contact them in the first place.

The best way to fight this piracy at the moment is to hire experts such as Onsist.

Onsist has been battling online piracy for the last decade. ”Stop Losing Your Revenue to Piracy“ has always been our motto. We make use of advanced tools to report and takedown illegal content from the internet. The vision of Onsist has always been to protect brands from all over the world against online theft and piracy, and that includes ebook piracy.

Onsist takes down thousands of illegal ebooks every week. An author who has saved their revenues from online piracy is Michael Matthews of Legion Athletics. He found dozens of illegally shared copies of his top selling fitness books on the web, and decided to take action by asking for our help. The amount of illegally shared books has drastically decreased, and he can focus on his business whilst we focus on taking down ebook piracy.

Onsist has dedicated agents for each of their clients who scour the world wide web in search of illegal contents and take them down. Online piracy usually occurs in the below stated methods –

Onsist helps you take down illegal ebooks or any illegal content from any of these online piracy methods.