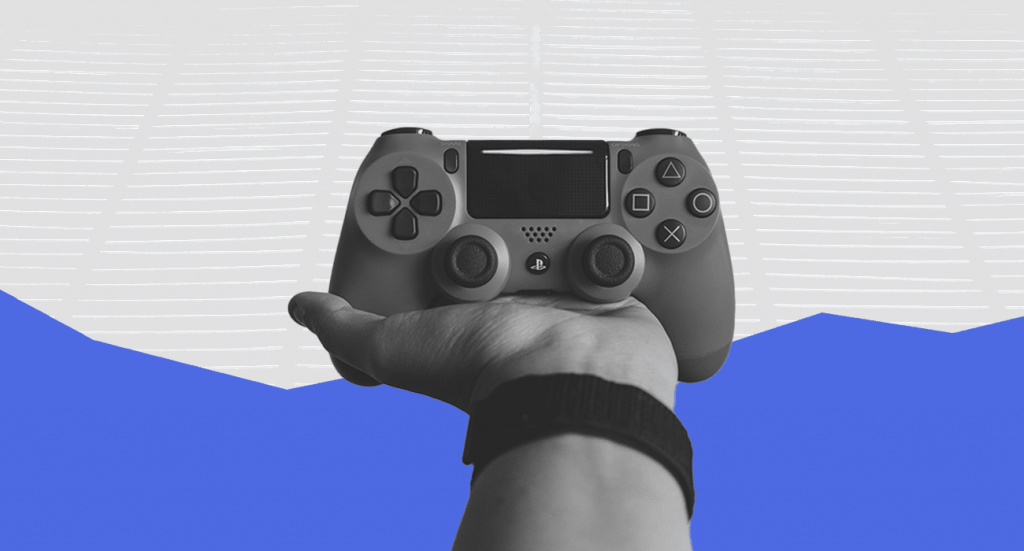 Video game piracy can cause losses in millions

The video game industry is plagued by piracy. It has existed since the industry existed. The studios who make the games in this case are the main victims. In July 2018, two online piracy gaming websites, which hosted thousands of Classic Nintendo Video Games published by Jacob Mathias and Mathias Designs LLC, were at the centre of a copyright infringement lawsuit.

These websites were operated by Jacob and Cristian Mathias, a couple who were facing a lawsuit from Nintendo of America. The lawsuit called for $20 Million in damages for copyright infringement and another $150,000 for each “Nintendo copyrighted work.” All in, it is estimated that the claimed damages surpassed $100 million.

The couple acknowledged they operated both websites that distributed illegal copies of Nintendo video games along with software that emulates Nintendo consoles and garnered 17 million visitors per month.

Though both the websites were taken down the damage was done as both the sites offered downloads of video games along with emulators which would make the games playable on computers for free.

History is full of case studies such as these in the gaming industry. Most of the time, studios claim losses of millions such as Nintendo America did. These claims are justified. If we do the simple math of 17 million visitors per month downloading thousands of games, you can’t blame Nintendo for claiming damages with hundreds of millions.

Let us take a look at the estimated revenue the video game industry makes, and the losses they suffer.

A giant in the pandemic

“According to a recent report by Newzoo senior market analyst Tom Wijman, the global gaming market will generate $159.3 billion in revenue in 2020. That would be 9.3 percent year-over-year growth” (Reuters). This is due to the pandemic.

With people stuck at home for more than a year, video games have become one the main entertainment sources for the audience. Fueled by the excitement of the releases of Playstation 5 and Xbox Series X the gaming industry thrived in the pandemic.

Yet the topic here is why the video game industry is losing revenues in BIllions due to piracy. What are the major reasons why such an atrocious amount is lost every year?

The difference in economy

Perhaps it would be better explained from this part of an article from The Daily Star “In international standards, an average Bangladeshi can not be categorized as “wealthy”. At the end of 2020, GDP per capita of countries like the US and Canada stood at USD 65,298 and USD 46,195 respectively whereas, Bangladesh’s GDP per capita stood at just USD 2,064. Hence, it has always made more sense for the average Bangladeshi to buy pirated copies of the video games they love instead of buying those at steep rates, which is set keeping much better economies in mind. A game priced at USD 60 is affordable for an average American earning a minimum wage. However, that is not the case for an average Bangladeshi, who can not afford BDT 5000 as easily as his/her counterparts in countries in developed economies.”

It’s evident how a country with a population of 170 Million can be drawn to piracy. Bangladesh is an example. Several developing or underdeveloped countries with lower GDP per capita have the same problem. The Asian market is huge for the video game industry and these countries fall in the same category with lower income and a huge population.

According to a game market analysis company named Newzoo, the local gaming market in Bangladesh was worth USD 62.22 million in 2017. Piracy is more common at the Asian Market because of these reasons. Jailbreaking consoles and using illegal crack copies of games to play is one of the ways piracy occurs in the market.

It’s easier in computer games as you don’t need to jailbreak your desktop or laptop. Just downloading and installing an illegal crack copy of the game would suffice in this case. But only the Asian Market isn’t a prey for such kind of piracy.

“Reality is often disappointing” said the great Thanos once and he was right. In a perfect world all video games would be released in all regional markets and everyone over the world would be able to play them. Such is not true unfortunately.

A lot of popular games that are released in the Asian Market are not available in North America or the European region. Generally these games are pirated in the regions they are not available in and vice-versa. With no way to buy those games piracy becomes the only way to get hands on those games. You see your friends playing those games on their Facebook, Twitter, Twitch, YouTube, Instagram and you want to be a part of it as well.

And finally, free is free

This is the classic online piracy case as free is always good. People just love free stuff. There’s no other way to get around it. A hyped video game at the time of release is what you would say costs a good amount of money. Just waiting for a few months or weeks and in some cases days for an illegal crack version of the game to come out saves money.

For example, popular games such as Resident Evil 7, Rime, Tekken 7 were all cracked within under a week. It is definitely not a legal practice as it does steal away money from the video game studios and the video game developers are not receiving any royalty from this practice.

How does video game piracy happen

Can video game piracy be stopped

It cannot be stopped completely but illegal cracked versions of the video games can be taken down from websites that pirate video games or from torrent sites. Onsist has been fighting piracy for more than a decade. We at Onsist have taken down thousands of video games illegally hosted on various websites.

Onsist has been battling online piracy for the last decade. ”Stop Losing Your Revenue to Piracy“ has always been our motto. We make use of advanced tools to report and takedown illegal content from the internet. The vision of Onsist has always been to protect brands from all over the world against online theft and piracy, and that includes video game piracy.

PrevPreviousHow to protect a movie from piracy
NextEbook Piracy: The Online Piracy of Digital PublishingNext