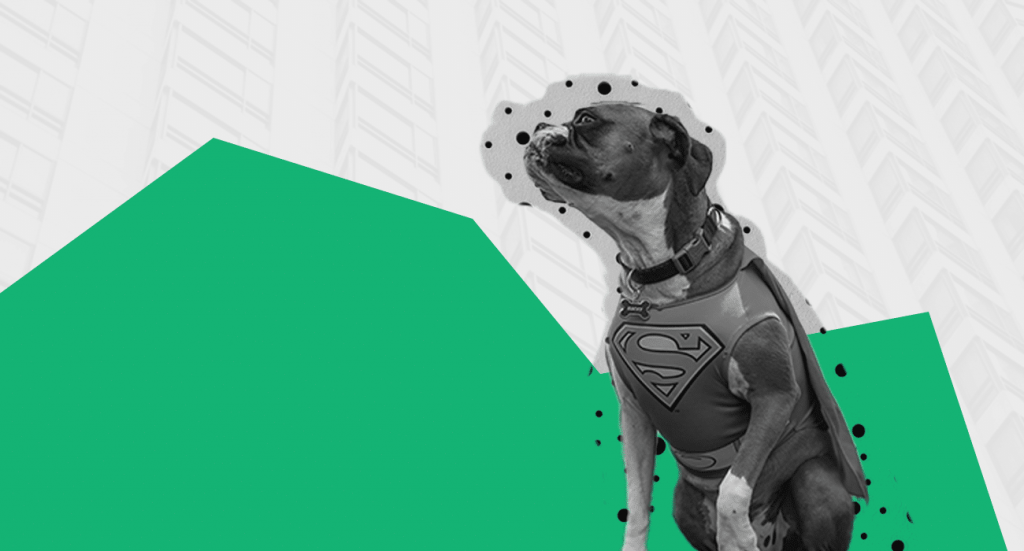 Comic books have been pirated since people learned how to use a scanner. It’s a decade old problem. Lately, comic book piracy has become an important issue for comic creators and indie creators in general.

At the beginning of the 2010’s, publishers simply didn’t know what to do about it, but as the years went by it started to become an industry issue. Just like the movie and music industry before, the comic book industry has entered the digital era. Just like those industries, comic books are also facing loss of revenue from piracy.

It used to be difficult to pirate comics as one had to buy them, scan them and then upload them to file hosting websites. Now in the digital era, where you can get comic books in digital format, piracy has become easier.

The pandemic had already cut off revenue sources to the comic book industry. Add piracy to that and there is a seemingly huge mountain to climb back for the industry.

In our previous blog, Manga piracy: Leech websites leeching off the manga industry we talked about how the pandemic has created a ripple effect that has caused more people to flock to pirate sites holding manga’s. The same formula is affecting the comic book industry.

Already weakened heavily by the pandemic, the audience that is not able to afford comic books in these troubled times has no choice but to go to sites that deal in comic book piracy. So let’s get to the numbers already on the losses of the industry.

First, let’s take a look at how much the industry makes.

Since 2015, North American Comic Books (Which is the biggest market for Comic Books in the World) have started to break the $1 Billion ceiling.

According to Forbes, In 2019, Comic Book sales reached a record breaking $1.21 Billion. 2020 was supposed to be the year in which the market would expand upon this record breaking revenue.

Unfortunately the pandemic had other plans. Stores were shut down, sales plummeted and online comic book piracy only added to that. The only channel that was supposed to keep business steady, digital comic sales, was already hindered by online piracy. The result: comic books getting cancelled, creators and artists losing jobs, stores being closed permanently and so on.

Marvel and DC are feeling it too

Even the biggest publishers got hit by the side effects of the pandemic. DC and Marvel are two giants in the comic book industry. When comic book titles such as Batman, Superman, and Spider-Man get hurt in sales, damage will occur. It was evident as both Marvel and DC started furloughing and firing staff, and ending comic book titles.

In an article by Guardian “Steve Geppi, head of Diamond Comic Distributors, which distributes nearly every comic sold in the world (or used to), announced this on 23rd March, though senior industry figures already knew what was coming. The coronavirus pandemic had sunk retailers deep into the red. They couldn’t pay their bills to Diamond or rent to their landlords, because they hadn’t made any sales. “

“Product distributed by Diamond and slated for an on-sale date of 1 April or later will not be shipped to retailers until further notice,” Geppi wrote. “If shops can’t pay Diamond, Diamond can’t pay the industry’s constellation of comics publishers, who then can’t pay artists, writers, editors and printers, who now can’t pay their rent or credit card bills – or buy comics.”

Bleeding Cool also reports that Marvel has stopped work on at least 20% of its forthcoming books. This is the ripple effect we have been talking about in which comic book piracy plays a big part.

It’s the smaller studio that lose

Though DC and Marvel have suffered losses, they are big enough companies. They can come out of this pandemic with losses they can bear. They have other mediums to make revenue from. The independent creators and smaller publishing companies are the ones that have felt the full force of the damage rendered by the pandemic and online piracy.

Forbes reported, “Based on data from the 100+ retailers (out of about 1500) who use the ComicHub POS system to track sell through to customers, sales in the comics retail channel plunged 29% over the summer, with sales of comic books down 37%, graphic novels down 18%, and manga down 8%. That was enough to drive at least 93 retailers into closure.”

These creators have now taken to social media to talk about the damage comic book piracy has done to them.

Ted Brandt, the creator of Crowded has been very vocal about this issue on Twitter.

How do you get your stuff taken off of a pirate site? CROWDED’s up to 95,000 reads on one I just looked at, while I’m completely broke.

He, like most of the comic book creators, may not know how to take down stolen comic books from copyright infringing websites. We can easily see the monetary loss that Ted has suffered from, in this tweet.

But it isn’t only about lost revenue. A comic book arc goes on for months and years. The creators, artists, authors take their time thinking them up, drawing them, and coloring them in. Basically what we are trying to say is that the creators put their soul, sweat and creativity in these comics. It’s their lifeline, their identity.

The tweet of Ted Brandt screams these things. A man who has put everything in his creations, and to see them getting pirated while he gets no royalty from it is a shame. The Crowded comics had to be shortened due to the loss of revenue. This all occurred due to comic book piracy. That is how indie comic creators suffer from online piracy and Crowded isn’t the only comic to suffer from it.

Other creators are experiencing comic book piracy as well

If you don’t pay for my comics I don’t get paid. My kids don’t get food. You’re not hurting a corporation, you’re hurting my kids. There’s 1000s of views on Olympia #1, which only came out a few days ago, on illegal sites – everyone of those views takes food off my kids’ plates.

Olympia Artist Dee Cunniffe has tweeted about how online piracy is taking foods off his kids plates. It’s clear fans don’t realize that they are not pirating from bigger corporations. They are affecting smaller teams who are living off their creativity. If the fans like what they read and want them to continue, they have to support them. Otherwise, their favorite comic book series might end sooner than expected..

Dave Scheidt, one of the creators of the Avatar: The Last Airbender comics and Adventure Time comics, also pleaded for his fans to not pirate their comics. It ends up hurting the creators, and makes it tough for them to get more work.

Eisner-winning comic maker Mike Norton states how pirating comic books is getting noticed more now due to good comics coming to an abrupt end. He also mentioned that there’s “virtually nothing” you can do about comic book piracy. Or is there?

But is comic book piracy unstoppable? We actually have a solution for creators such as Ted Brandt and Mike Norton. They have asked the question on how to take down their copyrighted work from pirate websites. We at Onsist have taken down thousands of e-books illegally hosted on various websites.

Onsist has been battling online piracy for the last decade. ”Stop Losing Your Revenue to Piracy“ has always been our motto. We make use of advanced tools to report and takedown illegal content from the internet. The vision of Onsist has always been to protect brands from all over the world against online theft and piracy, and that includes comic book piracy.