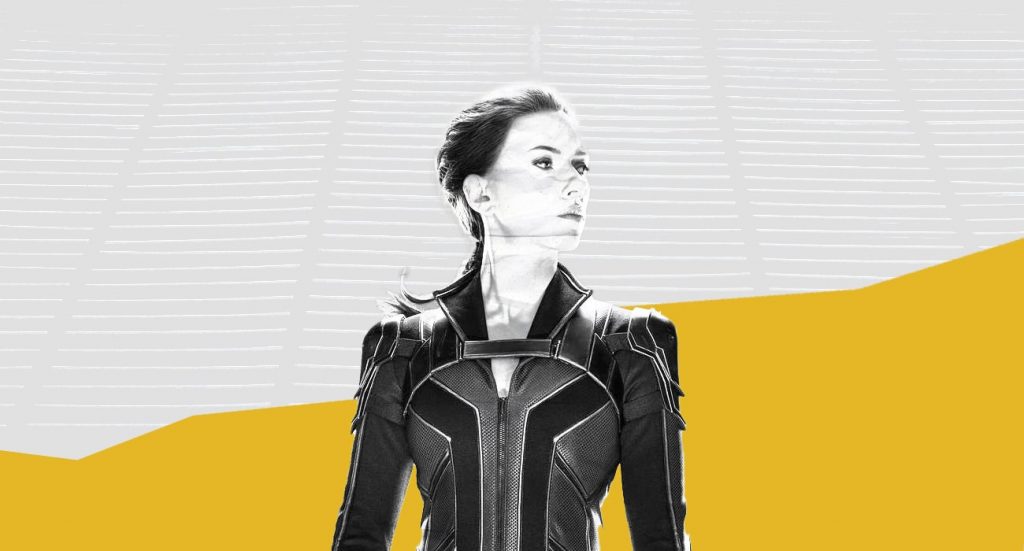 Black Widow the movie which stars Scarlett Johansson was the much anticipated film that kicks off the phase 4 of MCU. Black Widow premiered on June 29, 2021, at various events and was released in the United States on July 9 simultaneously in theaters and through Disney+ with Premier Access. Though it didn’t release in every country due to theatres being shut due to the pandemic, the movie has already leaked online.

Why did Black Widow get leaked early

Black Widow is one of the most highly anticipated films of 2021 due to it kicking off the phase 4 of the highly successful Marvel Cinematic Universe. That alone is one of the biggest reasons why online pirates were waiting to pirate it online.

Also given is the original release date of the film was back in May 2020 and was delayed due to the pandemic. The audience has literally been waiting for years for the movie’s release since it was announced.

3 delays in the movie built the anticipation more and more among the fanbase and the Marvel Cinematic Universe does have a Billion dollar fanbase.This is the biggest target for online pirates to make money through ad revenues on torrent websites.

The anticipation also grew more with the recent hit series such as WandaVision, The Falcon & The Winter Soldier and the ongoing Loki. The Marvel Cinematic Universe is building onto something bigger and the fans don’t want to miss any part of it.

The pandemic is not helping Black Widow

Though most of the Western World has progressed in it’s vaccination process and are opening up their theatres slowly. Unfortunately most countries in Asia, specifically South Asian countries such as India.

“The film has been released in the US and Germany, Russia, Australia, Japan, Korea, Brazil, UK, France and Mexico. Because of the high-risk situation in countries like Taiwan, India, and parts of Australia, the movie was not released in these countries.” (wionews.com)

Because India is such a big market for Hollywood now, not being able to release it in theatres will cause dismay among fans. This led to the movie being pirated in different torrent sites.

Where Black Widow is being pirated

Reportedly, Black Widow has been leaked on torrent sites other networks including Telegram that enable piracy in multiple resolutions and file sizes, for free watching and download

“Reports also suggest that most copies of the film available online are genuine and of good video quality, mostly in HD prints, since the film was dropped directly online on Disney+ Premium Access in select markets.” (dnaindia.com)

“The movie has become the latest target of piracy websites and has been leaked on torrent sites and Telegram. The leak of the movie is an issue of concern for the makers of the movie because it impacts their earnings.” (india.com)

And now, multiple media reports suggest that the highly anticipated film has been leaked online in the piracy market. The High Definition (HD) print has been streamed and downloaded by many through these illegal sites, reports suggest.

How to take down movies from these illegal websites

The best way to counter Digital Media Piracy is to enlist the help of Online Piracy agencies such as Onsist. Onsist has been battling online piracy for the last decade.

”Stop Losing Your Revenue to Piracy“ has always been the motto of Onsist, using advanced automated tools to report and takedown illegal online videos such as popular movies or tv series, helping streamers to go back to the source of the contents.

The vision of Onsist has always been to protect brands from all over the world against online theft and piracy. Onsist wants people not to fear losing their content to pirates, counterfeiters and other digital threats. Streaming platforms such as Level 33 Entertainment, Zeus Entertainment and BroadwayHD have already found success fighting online piracy by enlisting the help of Onsist.

All in all, the fight against Digital Media Piracy will only be getting bigger as we enter The Platinum Age of Digital Piracy. Our counter should also be swift against it. Educating the audience on the dangers of piracy as well as enlisting the help of online anti-pirating agencies such as Onsist. It won’t stop the storm but it will surely be the first step to slow it down.