13 Stats on the rise of OTT live sports streaming

13 Stats on the rise of OTT live sports streaming 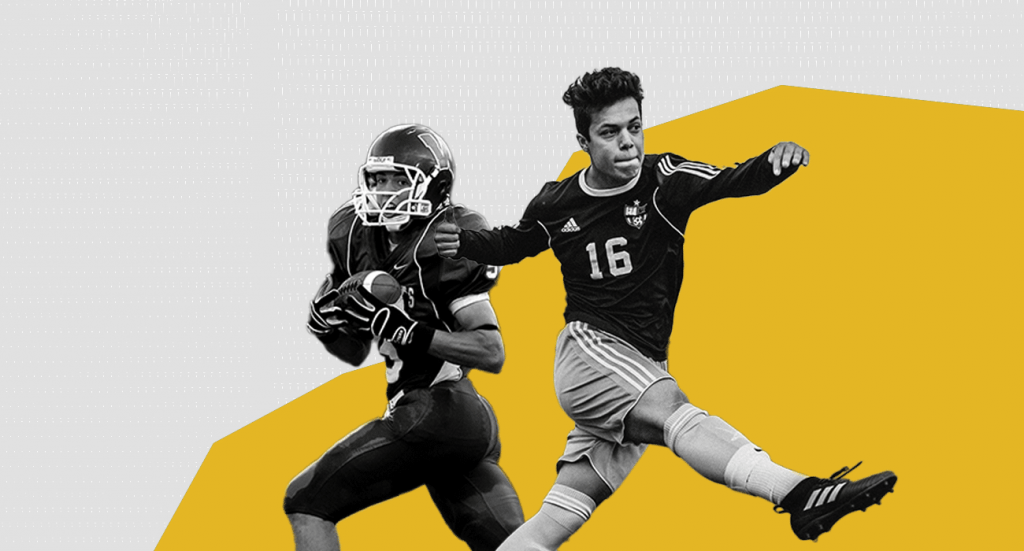 It took a pandemic to change human nature in little over a year. The traditional systems of watching movies, series, tv shows, sports etc. The excitement over a new movie being released & watching it in theatres at the opening has not been felt for months & the same could be said about watching sports.

Empty stadiums, arena’s, and ballparks have taken a lot of excitement out of these beautiful games. The audience surely has had a changing of habit during this pandemic, as we can see from viewing results of the Super Bowl which saw streaming increase by 67%.

It was rather uncommon for live streaming sports on OTT (Over-The-Top) platforms even a few years ago but the pandemic has surely seen to that at the present. According to Fastcompany.com “In the second quarter of 2020, more than 1.3 million homes dropped traditional cable or satellite TV service & over the last year more than 5 million households have opted out of pay TV bundles, presumably in favor of cheaper streaming services”.

It seems the thirst for more sports related contents created by the pandemic is the perfect opportunity for OTT Platforms to bank on. Earlier this year Peacock streaming service took the exclusive streaming rights for WWE at a price of 1 Billion Dollars for 5 years.

We love statistics, so why not look up more stats on this.

Fans of all sports will want to watch their favorite teams whenever and wherever they want. Here’s a few statistics from around the globe –

But why are audiences flocking to streaming services for sports. Is it to only watch the games? As it seems, it isn’t.

Fans love the sport & their teams. The OTT platforms offer the fans more in this regard. More as in the whole fan experience. Contents before the match day, contents before the game, after the game, contents of the game the after can be disbursed through the streaming services & the audiences can watch them whenever they want. Here’s some of the examples of what OTT platforms are offering for sports –

With these said Sports OTT providers are facing challenges from the rise as online pirates see this as an opportunity opening up.

The Challenge Of Piracy That Sports OTT Providers Face

For any streaming platform piracy is always an achilles heel. It’s always there & will be even after the pandemic. If people don’t care about the quality of the content & just want to watch it for free then piracy will occur. High quality contents, competitive subscription rates are a must to challenge this wave of content piracy but to hinder it, more expert opinion on digital content piracy is also an easy way of fighting it.

Onsist wants to protect brands from all over the world against online theft and piracy. We want people not to fear about losing their content to pirates, counterfeiters and other digital threats. Here’s a 4 minute read on How Onsist Agents Can Help You With Your Content Protection Strategy.

PROTECT NOW
PrevPrevious3 Reasons why we make use of personal agents
NextManga piracy: Leech websites leeching off the manga industryNext

PrevPrevious3 Reasons why we make use of personal agents
NextManga piracy: Leech websites leeching off the manga industryNext